Why We Love #SharkWeek & Protect Sharks 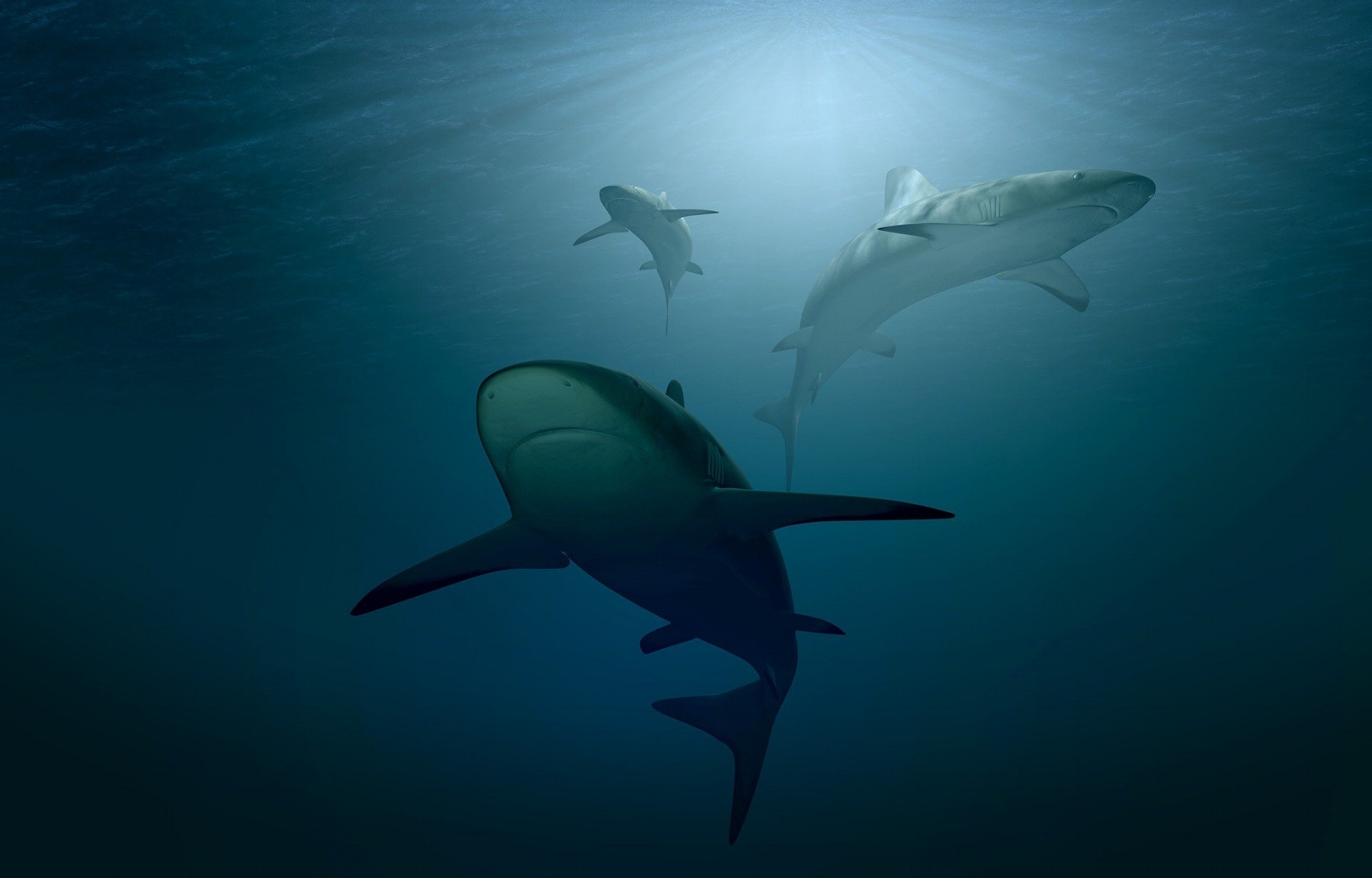 The best part of summer has returned with Shark Week coming back to us in July with a schedule with lots of bite that's worth tuning in! A summer staple and one of the most interesting weeks of the year of television, Discovery Channel’s Shark Week, returns with over 20 hours of amazing shark programming built to “shark and awe” viewers. It's a favorite week in summer here in the U.S. and winter down under, where our company was founded in Australia.

We are shark fans for many reasons. As a company with Australian roots, the protection of our oceans and the species that live there are very important to us. As the makers of Glyde™ Mobility Chews, a supplement protecting the joints of dogs from the painful symptoms of arthritis, we wanted to let you know how passionate we are about sharks. We are also giving you insight on the highlights to watch in this year's, 33rd year of #SharkWeek.

how we protect sharks

Our passion for sharks starts with the choice of ingredients used in Glyde™ Mobility Chews. Products that improve mobility, such as Glyde, use Chondroitin as a key ingredient. This ingredient can be obtained from fish, pigs, cattle, birds, and sharks. Proudly, our choice is, and always has been, to use Chondroitin from cows and not sharks. Here's why:

However, there are some products still using shark cartilage for reasons they see fit, which unfortunately adds to the endangerment of the shark population. As a company with roots in Australia and New Zealand, we value our environment and do our part to protect our marine life. If you aren’t using Glyde, make sure the product you use doesn't contain shark cartilage either. Now that you know where Chondroitin comes from, here’s what it does:

There are around 70 different species of shark located around New Zealand. Also located there is our main ingredient, Green Lipped Mussel (GLM). This is the unique super-power ingredient in Glyde. GLM comes from the pristine waters of New Zealand, a country with the strictest quality assurance program for shellfish in the world as well as the best industry practices for growing and harvesting an environmentally sustainable product. We wrote all about the wonders of this small but mighty mussel in this article. In addition to GLM and Chondroitin, we also use Glucosamine as the third key ingredient to fight the signs of arthritis. Here’s what it does:

It is important for us to protect the families of sharks that lives in the same great ocean!

Why Sharks Are Still Endangered

According to the World Wildlife Organization, shark populations around the world are in rapid decline. The main threat to sharks is over-fishing because of the high demand. Sharks are fished and sought out for fins, meat, leather, liver oil and cartilage. Sharks grow relatively slowly and take many years to mature and produce relatively few young. Populations simply cannot replenish at the same rate as they are caught and finned to meet market demand.

Now back to the exciting television adventures of Shark Week. Thankfully, the main educational, adventurous and cringe-worthy shark action will be back as it is every year. New programming has already begun and will air each night until Sunday, July 18. Here are some things we are looking forward to:

Plus, there is so much more! Be sure to check out all the sharky detail on what is on in your time zone by checking out the Discovery Channel's guide.

As you tune into #SharkWeek on Sunday and all week long, remember at Parnell Living Science, we are doing our part to protect sharks in the sea. We do not use shark cartilage, and we never will.

Here’s to another great year of shark education thanks to the Discovery Channel’s #SharkWeek! Share with us on our social channels what shark-fest watch-fest you'll be tuning in during this year's #SharkWeek! 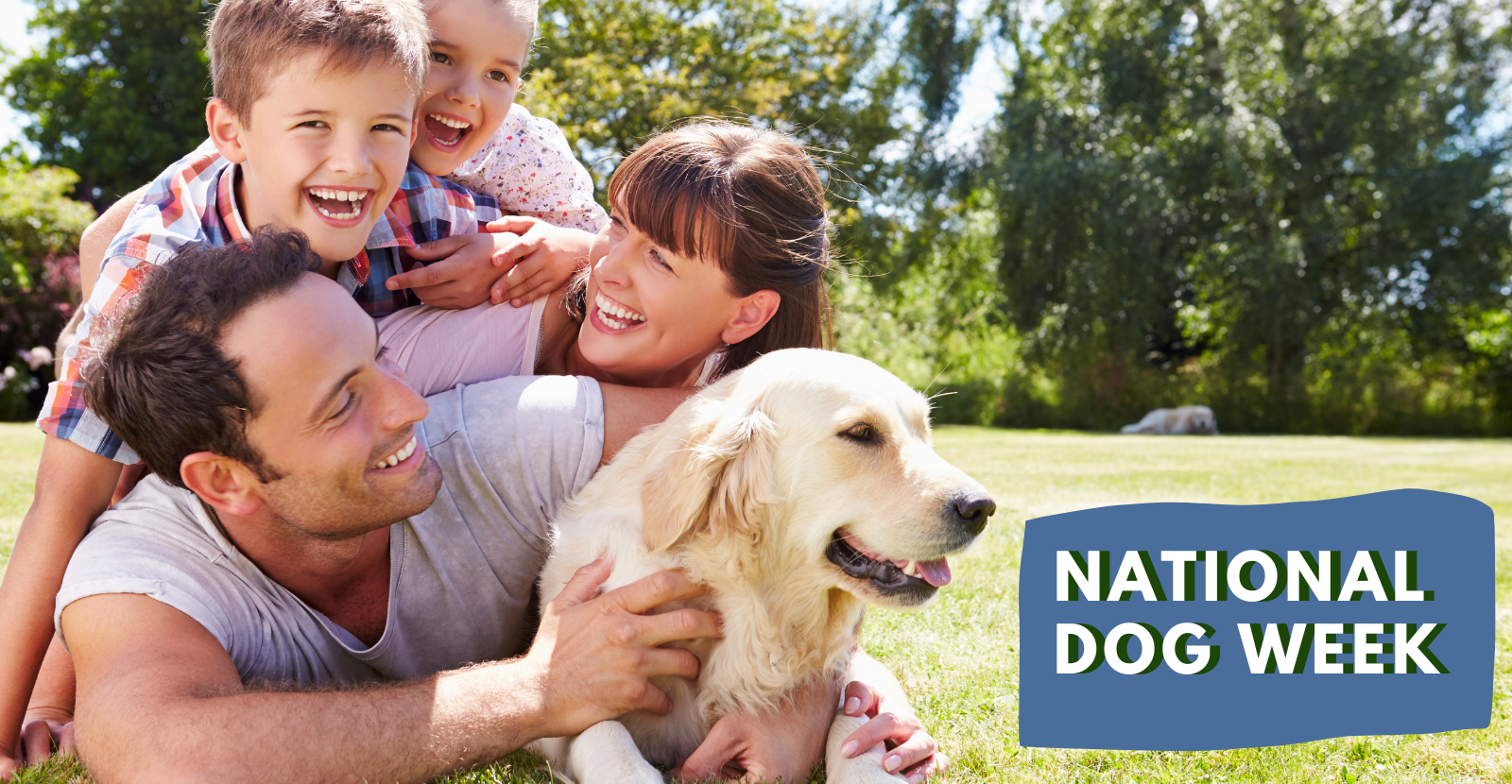 END_OF_DOCUMENT_TOKEN_TO_BE_REPLACED

What You Should Know about Pain Meds for Dogs

END_OF_DOCUMENT_TOKEN_TO_BE_REPLACED 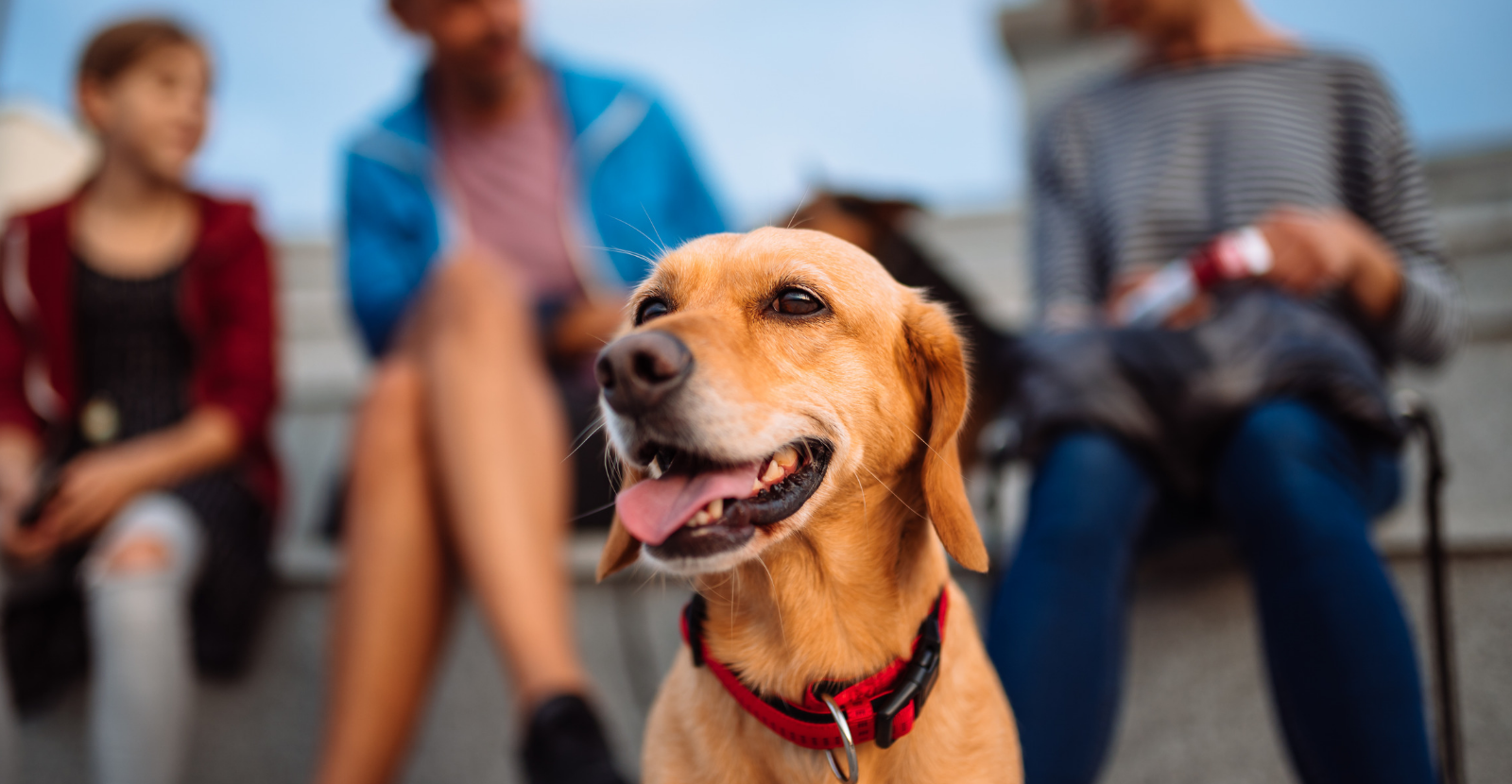